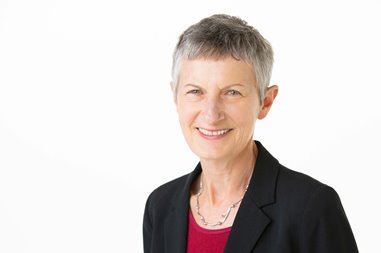 Rosemary Banks has had a forty year career in Ministry of Foreign Affairs and Trade, including six previous overseas assignments.  She was Permanent Representative to the United Nations in New York (2005–2009) and Ambassador to France and Portugal and New Zealand’s Permanent Representative to the OECD (2010-2014).  Rosemary earlier served as Deputy Chief of Mission in Honiara and Canberra.

Prior to her appointment as Ambassador to the United States, Rosemary served as a Crown negotiator for the Treaty of Waitangi settlement process.  She was also a member of the Council of the University of Canterbury and a Senior Adjunct Fellow in the Department of Political Science.

Rosemary has a Master of Arts degree in Russian with First Class Honours from Canterbury University and a Master of Science from London School of Economics.