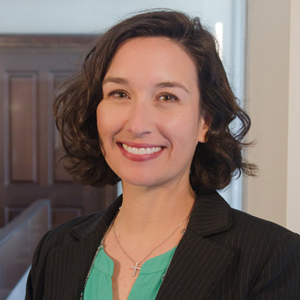 Tuesday, Dec 3rd, we will welcome Ellenann B. Yelverton, Vice President and General Counsel of Gray Television, Inc. Ellenann will share her insights about the value of local broadcasters, shifting viewership, and the health of the broadcasting industry.

After practicing law for five years with a focus on civil litigation, Ellenann joined Raycom Media in 2007 to oversee litigation. During her tenure with Raycom, Ellenann’s responsibilities grew with her eventually being named General Counsel. Ellenann handled over $1.2 Billion in acquisitions of television stations, digital assets, and production companies to help grow the company. This growth led to the successful merger with Gray Television, valued at over $3.6 Billion. Following the merger, Ellenann became the Deputy General Counsel of Gray and is responsible for all legal matters of the company.