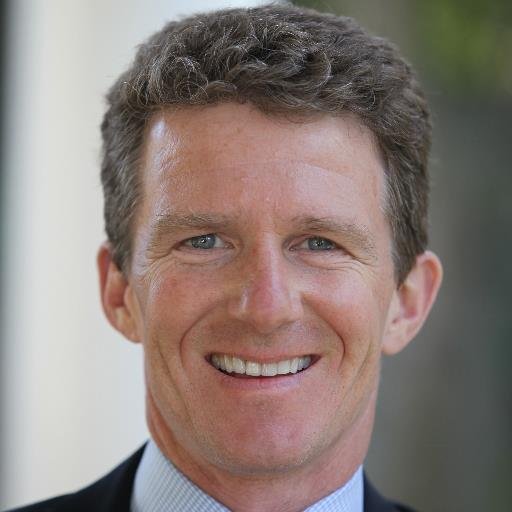 Kiwanis hosts Willy Walker, chairman and chief executive officer of Walker & Dunlop, as its speaker for the Oct. 22 luncheon. Willy will describe for us how under his leadership, Walker & Dunlop has grown from a small, family-owned business to become one of the largest commercial real estate finance companies in the United States. Walker & Dunlop is listed on the New York Stock Exchange and in its first seven years as a public company has seen its shares appreciate 375%. Willy will share why his company having been named a Best Workplace for five of the past six years by the Great Place to Work® Institute is a point of pride.  Walker & Dunlop was also #17 on Fortune’s 2017 list of “Fastest Growing Public Companies.” Mr. Walker received the Ernst & Young Entrepreneur of the Year award in 2011 and was named “Financier of the Year” in 2017 by Commercial Mortgage Observer. 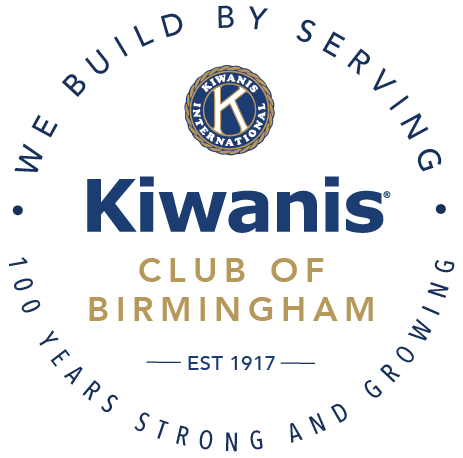